The best way to achieve a flat stomach is through a healthy, low-calorie diet and plenty of exercise. But if you want to speed the process along, try incorporating some of these foods into your meals. Not only do they relieve water retention, but they also help to stave off cravings, boost your metabolism and keep you feeling fuller for longer, which is always a bonus. 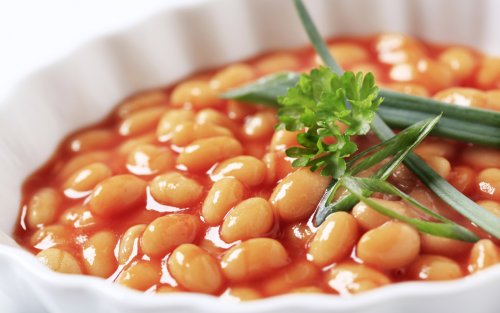 Inexpensive, filling, and versatile, beans are a great source of protein. Beans are also high in fiber and slow to digest. That means you feel full longer, which may stop you from eating more. 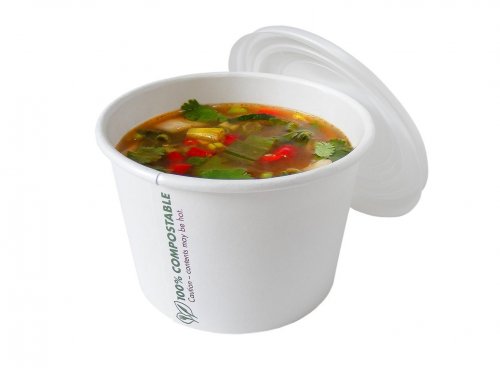 Start a meal with a cup of soup, and you may end up eating less. It doesn’t matter if the soup is chunky or pureed, as long as it’s broth-based. You want to keep the soup to 100 to 150 calories a serving. So skip the dollops of cream and butter. 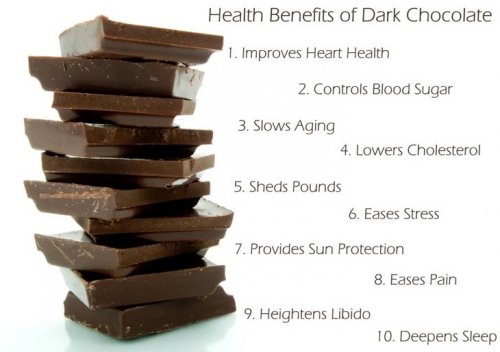 Want to enjoy chocolate between meals? Pick a square or two of dark over the milky version. In one study, chocolate lovers who were given dark chocolate ate 15% less pizza a few hours later than those who had eaten milk chocolate. 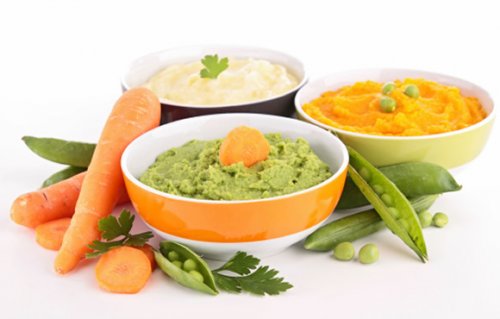 You can add more veggies to your diet, enjoy your “cheat” foods, and cut back on the calories you’re eating, all at the same time. When Penn State researchers added pureed cauliflower and zucchini to mac and cheese, people seemed to like the dish just as much. But they ate 200 to 350 fewer calories. Those healthy vegetables added low-cal bulk to the tasty dish.

5) Eggs and Sausage, and maybe bacon? 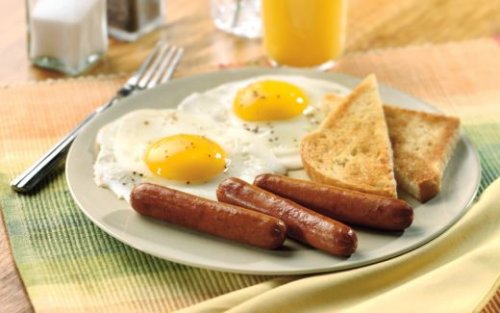 A protein-rich breakfast may help you resist snack attacks throughout the day. In a study of a group of obese young women, those who started the day with 35 grams of protein — that’s probably way more than you’re eating — felt fuller right away. The women ate a 350-calorie breakfast that included eggs and a beef sausage patty (and sometimes bacon). The effect of the high-protein breakfast seemed to last into the evening, when the women munched less on fatty, sugary goods than the women who had cereal for breakfast. 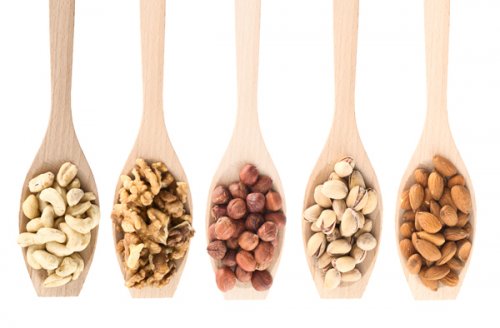 For a great snack on the run, take a small handful of almonds, peanuts, walnuts, or pecans. Research shows that when people munch on nuts, they automatically eat less at later meals.
7) Apples 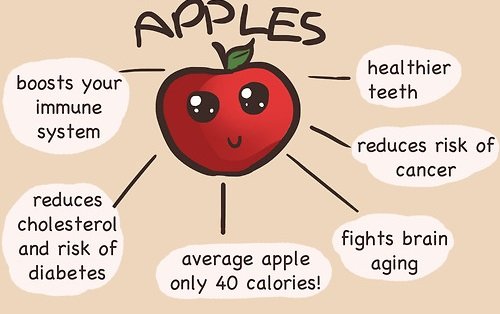 Skip the apple juice and the applesauce and opt instead for a crunchy apple. Whole fruit blunts appetite in a way that fruit juices and sauces don’t. One reason is that raw fruit has more fiber. Plus, chewing sends signals to your brain that you’ve eaten something substantial. 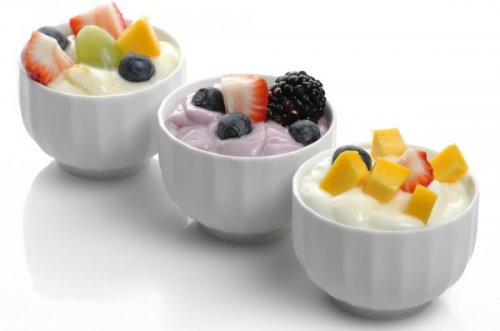 Whether you prefer Greek or traditional, yogurt can be good for your waistline. A Harvard study followed more than 120,000 people for a decade or longer. Yogurt, of all the foods that were tracked, was most closely linked to weight loss. That doesn’t prove that yogurt caused weight loss, but it stood out among other foods. 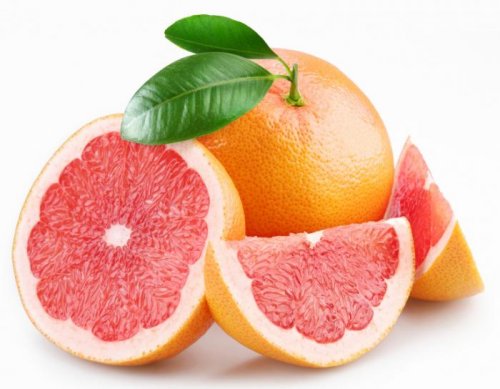 Yes, grapefruit really can help you shed pounds, especially if you are at risk for diabetes. Researchers at Scripps Clinic in San Diego found that when obese people ate half a grapefruit before each meal, they dropped an average of 3 ½ pounds over 12 weeks. Drinking grapefruit juice had the same results. But grapefruit juice doesn’t have any proven “fat-burning” properties — it may just have helped people feel full.

Be careful:
You cannot have grapefruit or grapefruit juice if you are on certain medications, so check the label on all your prescriptions, or ask your pharmacist or doctor.
Remember to Shop Smart
Load your shopping cart with lots of lean protein, fresh veggies, fruit, and whole grains. The most important thing, when it comes to lasting weight loss, is the big picture of what you eat, not specific foods.
Share
Tweet
Pin
Share