If you are one of the minority of people who regularly go to a gym for exercise, then congratulations! It means you have the right priorities and terrific discipline. But it’s fair to say that at times, even for committed exercisers, motivation often flags, and there are days when it requires a Herculean effort just to put on your workout clothes and walk through the gym doors. Here are 13 ways to make your exercise routine a little easier. 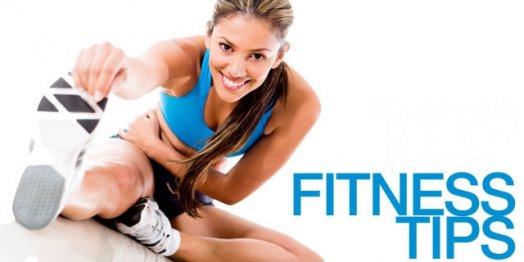 1 thought on “13 Workout Tips You Need To Know”